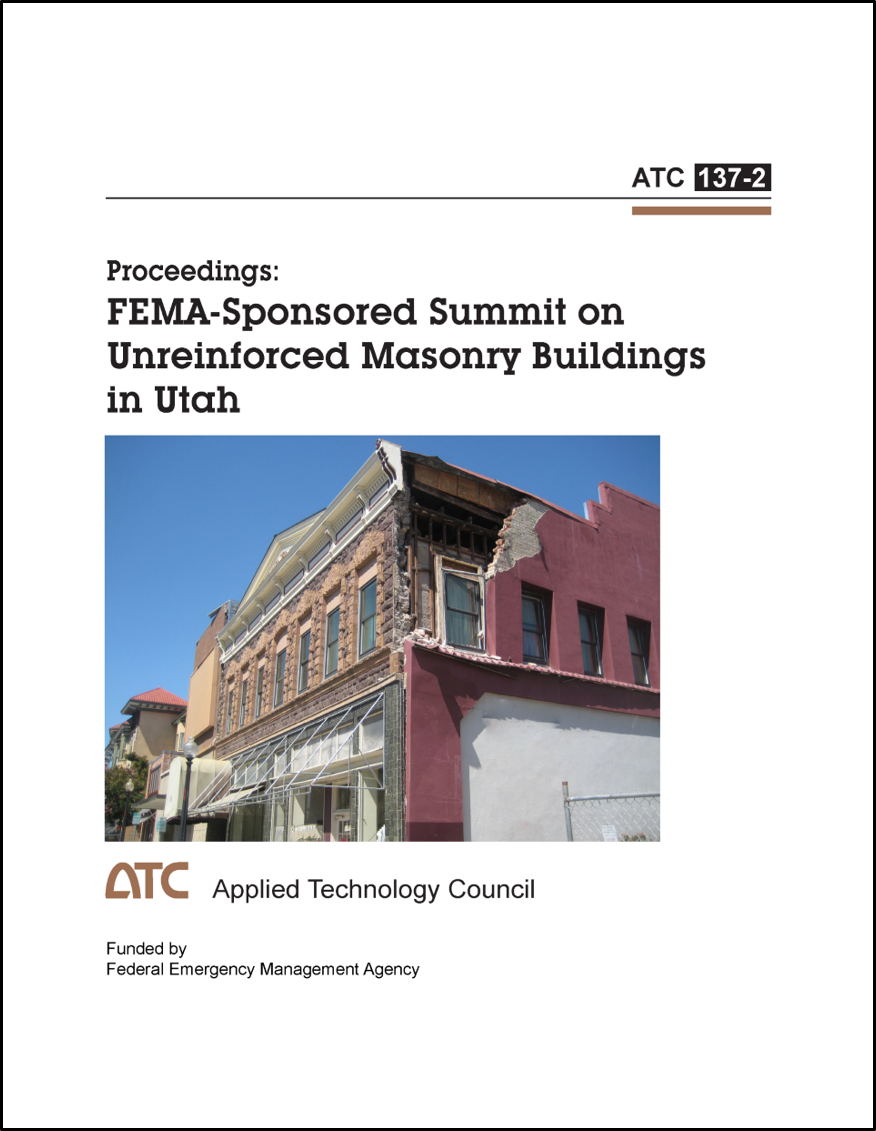 The northern half of Utah is divided down the middle by the 217-mile-long Wasatch fault zone, one of the longest and most active normal fault zones in the world.  The fault zone cuts through or alongside the state’s major cities, including Salt Lake City and Provo, and has historically produced magnitude 7+ earthquakes about every 300 years.  Due in large part to the many unreinforced masonry (URM) buildings in Utah, a 2015 EERI study estimated that a magnitude 7 earthquake on the Wasatch fault segment near Salt Lake City could cause more than $33 billion in short-term economic losses, about 53,000 people to seek temporary shelter, and 2,000–2,500 fatalities.

To accelerate statewide progress on URM mitigation, on June 25–26, 2019, the Utah Division of Emergency Management and FEMA Region VIII co-convened a summit on unreinforced masonry buildings in Utah.  The summit also was supported by the Applied Technology Council, the Utah Seismic Safety Commission, the Structural Engineers Association of Utah, FEMA’s Federal Insurance and Mitigation Administration, and FEMA’s National Earthquake Hazards Reduction Program team.  The purpose of the summit was to raise awareness about the risk that URM buildings pose to Utah communities, promote mitigation best practices, bring together diverse stakeholder groups, identify actions and solutions that should be prioritized to increase Utah’s resilience against large earthquakes, use recent earthquakes outside Utah to demonstrate the realities of the recovery timeline, and highlight mitigation funding opportunities.

Proceedings for the Summit are available for free here. The proceedings present the summit agenda, include slides from the plenary presentations, and summarize the themes expressed during the breakout discussions. 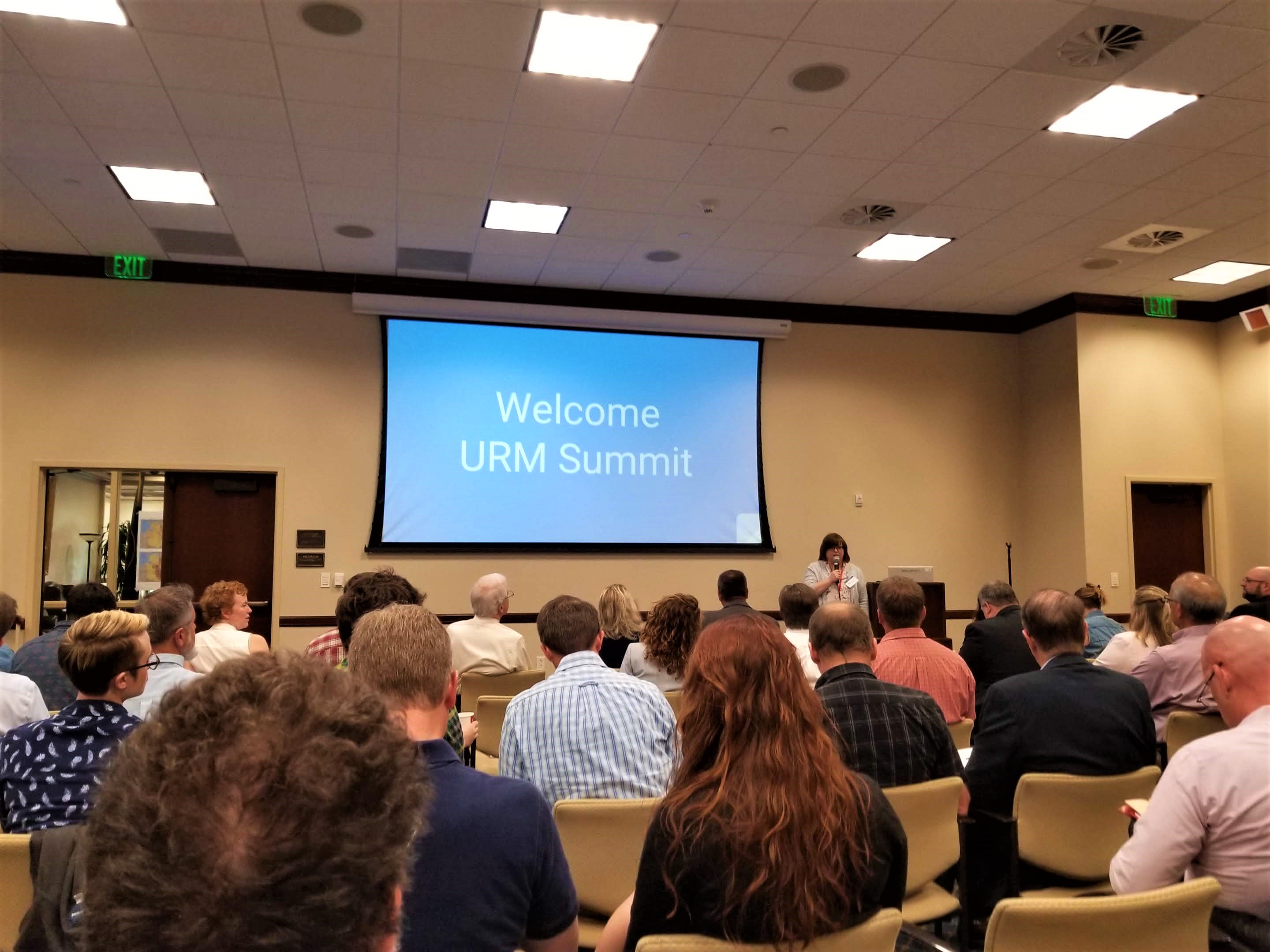 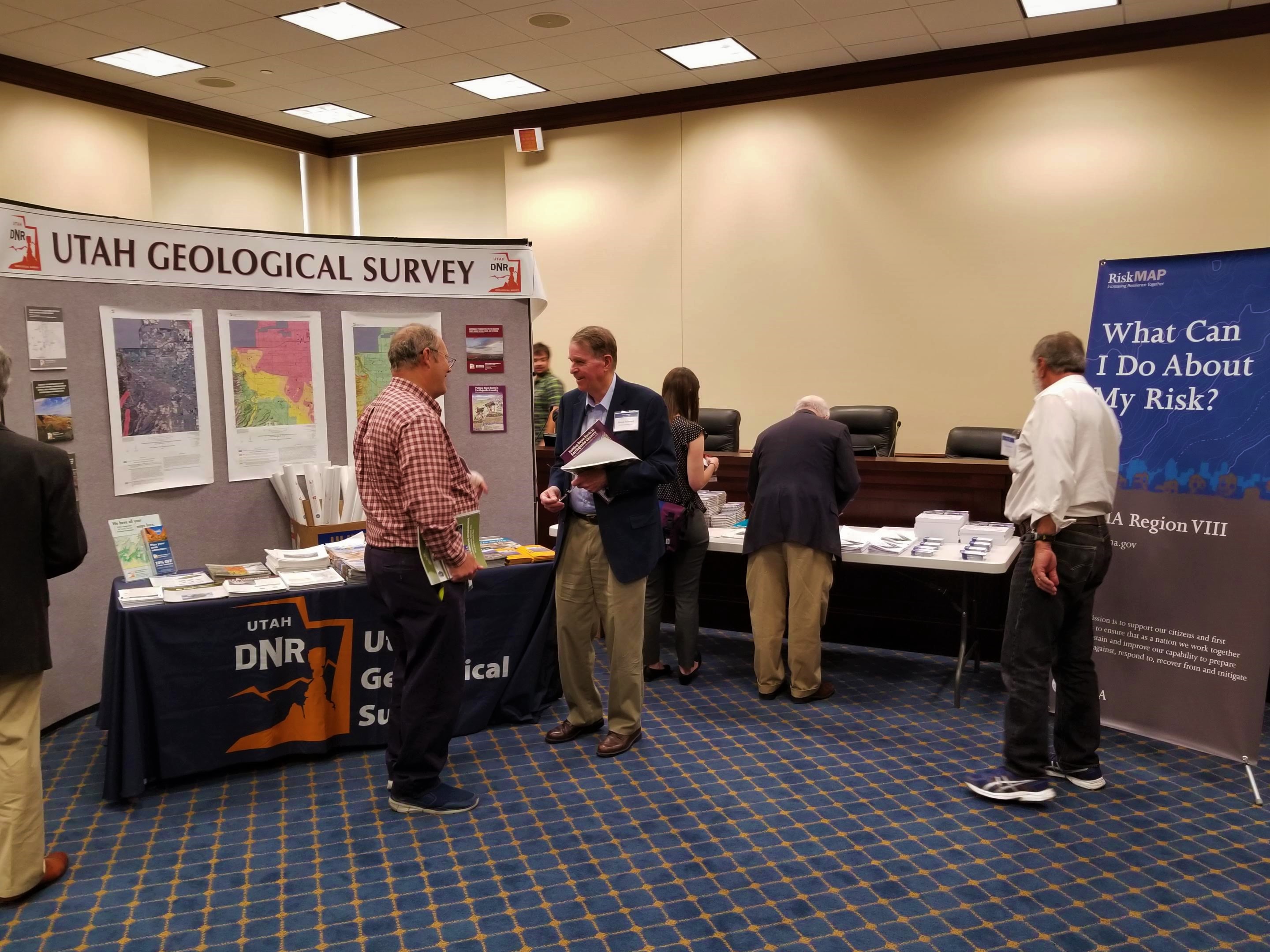