Bill Coulbourne, ATC Director of Wind and Flood Hazard Mitigation, will present three papers and moderate one session at the upcoming 2011 Structures Congress, to be held on April 14-16, in Las Vegas, NV. The Applied Technology Council is proud to be a cooperating organization to this important event.  The congress is hosted by the Structural Engineering Institute of the American Society of Civil Engineers.

You can find out more about this event by following the link below:

The first of three scheduled webinars on Earthquake Safety and Mitigation for Schools, sponsored by FEMA, was held on January 20 and drew 300 attendees. Two additional webinars will be held on February 17 and March 17, respectively. Registration is free and is available on the Events tab on this website.

The one-hour webinar has been designed for school officials, teachers, facility managers, and other local stakeholders interested in learning how to reduce earthquake risks and take actions to ensure school safety and continue operations.

On May 4, 2010, the NEHRP Seismic Design Technical Brief No. 2: Seismic Design of Steel Special Moment Frames: A Guide for Practicing Engineers, prepared by the NEHRP Consultants Joint Venture (a partnership of ATC and CUREE) received the Award of Merit in the Study/Research/Guidelines category from the Structural Engineers Association of Northern California (SEAONC).

You can order this document from our online store.

The 13th U.S. - Japan Workshop on Improvement of Structural Design and Construction Practices took place at the Fairmont Hotel on the Big Island of Hawaii on April 20-22, 2010. There were 36 attendees. Proceedings of this workshop will be available soon. 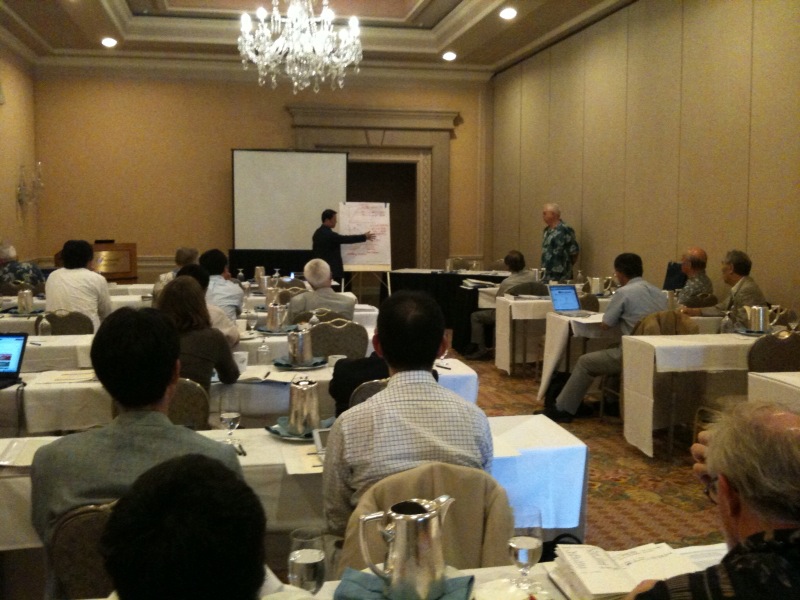 ATC Team Reports on Their Investigation of the Magnitude-8.8 Chilean Earthquake

The ATC team dispatched to Chile to investigate the effects of the February 27, 2010 magnitude-8.8 earthquake that caused widespread damage arrived in Chile on March 28, 2010 and ended its trip on April 3, 2010.  The team consisted of Ramon Gilsanz (ATC Board President) of Gilsanz Murray Steficek LLP, New York City, Bret Lizundia of Rutherford & Chekene, San Francisco, John Price of Curry Price Court, San Diego, and Christopher Rojahn (ATC Executive Director) of Redwood City, California.  The purpose of the trip was to observe the effects of the earthquake on buildings, with the goal of developing new information that can be used to improve engineering practice and perhaps revise and update the engineering guidelines and applications, including guidance on emergency response, that ATC has developed to date. 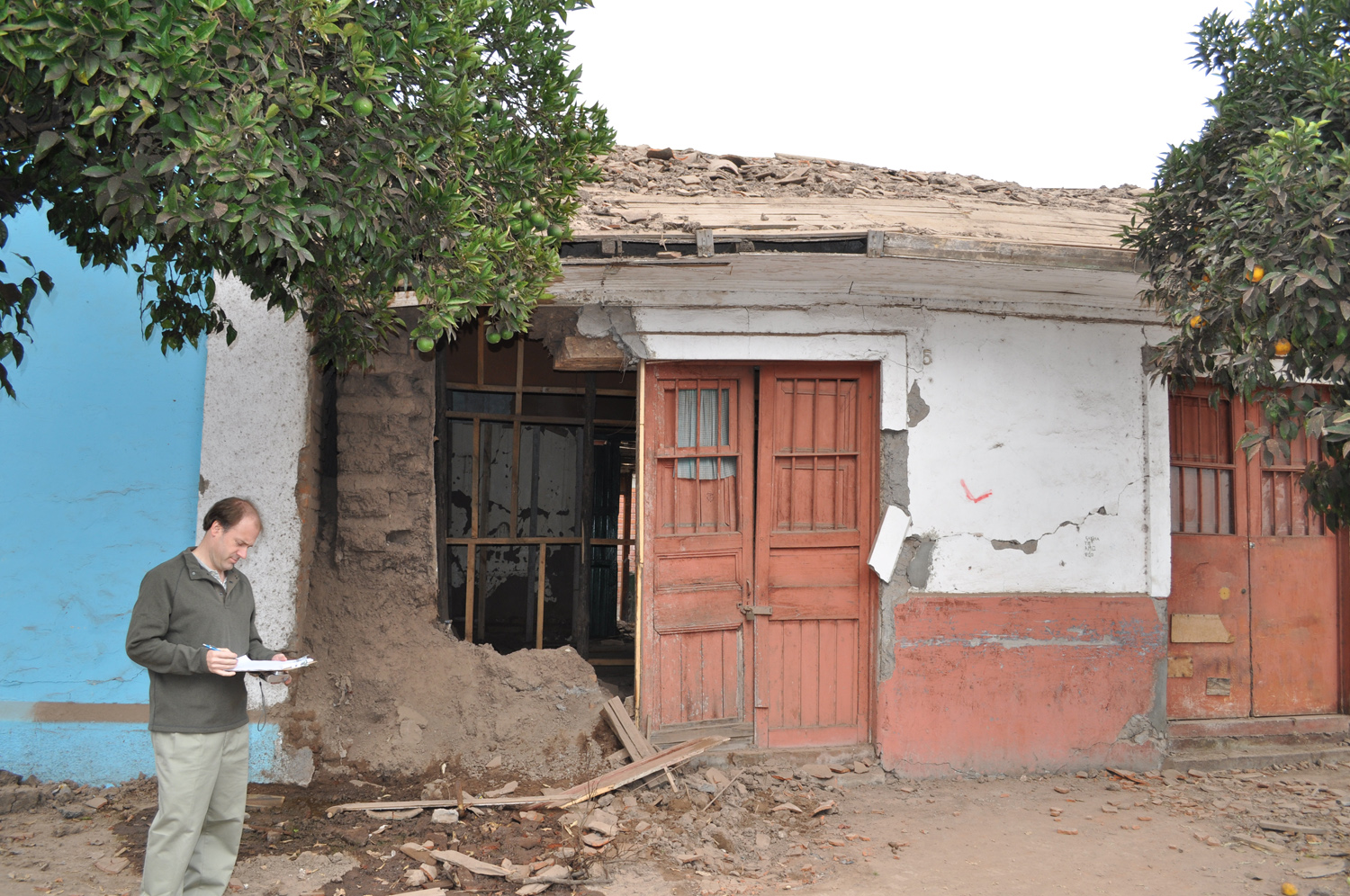